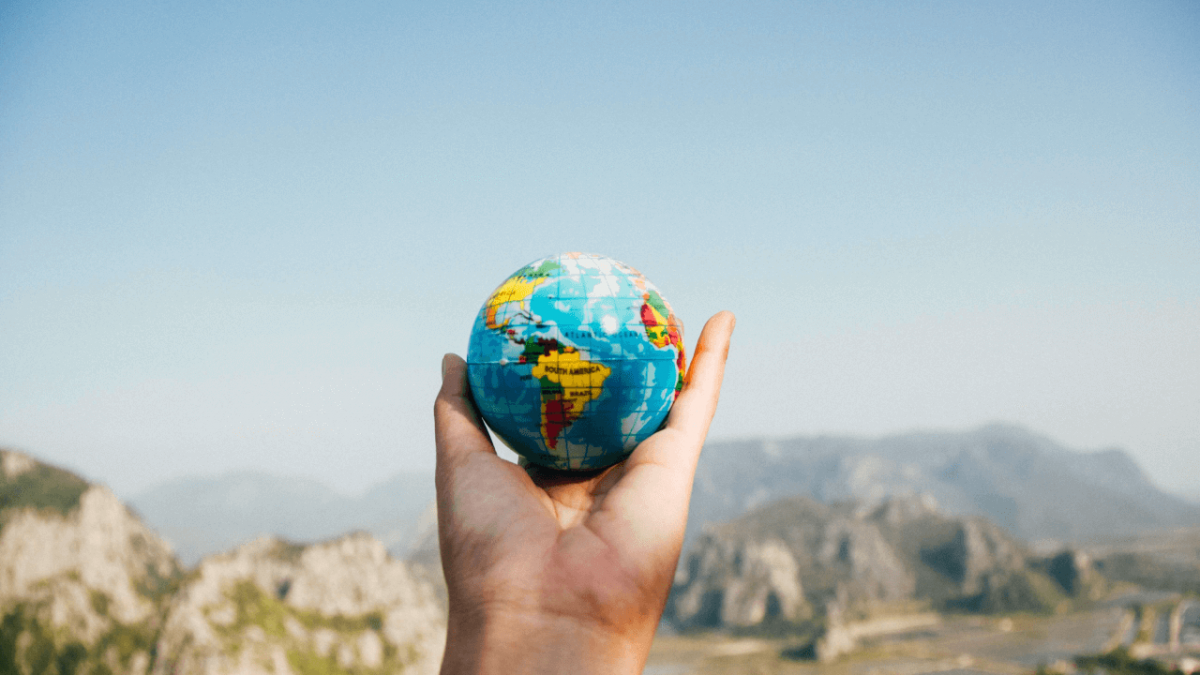 Are digital nomads harming the world?

Digital nomads can now be described as official pioneers. Not just travelling pioneers who explore new destinations and cultures, but economic pioneers as well. They are changing the landscape of the working world; one high-speed Wi-Fi hook-up at a time.

It is a relatively new phenomenon, so people are still trying to understand how these travellers make their lifestyles work for them. How are they supporting themselves and how have they escaped the traditional rat race?

As with anything new, people are also suspicious of digital nomads. They are unapologetically living life on their own terms and therefore what impact are they having on the world? This brings us to the crux of the debate: Are digital nomads harming the world?

First of all, what are the general trends in the digital nomad world? Let’s explore some facts and figures that may surprise you:

There is no doubt about it – the digital nomad population is growing. These envied travellers and freelancers are often highly skilled digital workers who have access to technology and powerful passports that make frequent travel and tourist visas attainable. People like Michelle, who is originally from Germany but is now enjoying a digital nomad life by becoming an Estonian E-Resident.

How are digital nomads helping the world?

Digital nomads are generally people who are open-minded to new trends and different ways of thinking. Their lifestyles are flexible and so is their thinking. As these freelancers and location independent professionals travel the world and break the bonds of traditional offices, they are also making lifelong friends from different cultures, religions and political backgrounds. Becoming a citizen of the world is a very real thing and it has become a very normal occurrence for a Canadian copywriter to sit down in a coworking space or coffee shop with a Spanish translator, a Korean coder and an Argentinian social media influencer. How could this cross-border collaboration and friendship ever be a bad thing?

During 2017, the WYSE Travel Confederation conducted a survey of more than 57,000 travellers and 0.6% identified as ‘digital nomads’. This represents approximately 1.8 million international trips per year. That’s 1.8 million trips where the traveller in question is eager to experience the local culture, engage in meaningful activities and often spend more cash than the average holiday maker. The positive influence these digital nomads can have is demonstrated by the fact that many locations are now investing in new ways to attract these travellers and keep them around.

The digital revolution is now well and truly on its way. Freelancers, independent contractors and members of the gig economy are officially driving global change, crossing borders and forcing legal and regulatory transformations.

This is because shortcomings in global economic conventions have started to come to light. For instance, how do you set-up a bank account if you have no fixed address? Resourceful digital nomads are now connecting with influential governmental figures around the world and the results are astounding. Programs like the ground-breaking Estonian e-Residency, start-up visas in places like Japan and the Netherlands are changing the landscape of digital work forever.

How do digital nomads work? Digitally of course! The concept of the traditional pen and paper lists, printed documents and endless stacks of paperwork is gone. Digital signatures, online to-do lists and facial recognition software is in. Companies like Xolo are supporting digital nomads around the world by letting them run paperless location independent companies. Less paper used means less trees are cut down and the environment wins. Simple!

The perception that digital nomads spend their days swanning about in pyjamas, relaxing on beaches and enjoying seemingly endless holiday days is outdated and, quite frankly, wrong. The problem that most of these freelance workers face is feeling unable to ever switch off. Their hard work and success in business means that they are often able to support local economies by spending their money wherever they travel. Further to this, they have also managed to create their own digital nomad marketplaces where they support each other, swap services and hire skills from others within the travelling freelance community.

Even in this modern age, there is still a wage gap between men and women. Motherhood is proving to continue to be an obstacle in the road for women who want to advance their careers. However, one of the most exciting things about the digital nomad revolution is that according to research by Remote.co, nearly 30% of remote work companies were either founded by women or have female CEOs. The reason for this is pretty clear – remote work is inherently more flexible so you can fit it in around your children and your childcare. It takes the concept of ‘Girl Power’ to a whole new level!

How are digital nomads harming the world?

One of the most poignant harmful factors of the nomadic lifestyle is the possibility that travelling freelancers and contractors are harming the very communities they are living in. This is because their lifestyle means they have no fixed residence and therefore have no true knowledge of community or the efforts made by people to support and care for their neighbours. They simply have no reason to invest and improve the space around them.

Another impact of people’s relatively short-term living arrangements, is that they can invariably outspend the local residents. Locals are therefore pushed out of the housing market. This very factor has caused the Airbnb controversy. Airbnbs are often the accommodation of choice for digital nomads and these living arrangements are usually short-term with elevated prices. This subsequently increases general prices in the area – A lose-lose for both local residents and digital nomads.

The very nature of digital nomad work has caused many legal grey areas. Technically it is illegal for someone to work while only holding a tourist visa but when most digital nomads are conducting work for clients outside of their country of residence, the line is blurred. Usually, as long as the nomad is discreet in their business and not taking the work away from a local citizen then most authorities look the other way. However, ‘visa runs’, and tax avoidance are starting to cause problems and even the digital nomad population themselves see these practises as controversial.

One of the biggest negatives of a digital nomad career is the very real possibility of acute loneliness. Loneliness and social seclusion are two growing problems in the world as people are becoming increasingly cut off from ‘normal’ social opportunities due to their digital lives and constant travelling. This loneliness can cause mental health problems and divide family and social networks. This is certainly a big drawback of the digital nomadic lifestyle and one that has the potential to harm the wider world as well. Online forums like Digital Nomad Girls are trying to combat this problem and help people reconnect.

Naysayers of the digital revolution are quick to reference the number of flights that digital nomads take. It’s true that digital nomads may fly more than their 9-5 working counterparts and therefore are causing more harmful CO2 emissions and adding to the climate crisis. However, it’s also true that they aren’t commuting to the office on a daily basis . . . maybe this one’s a grey area in the harmful digital nomadic life debate!

So, what’s the conclusion?

It seems as though the confusion and misunderstanding of the digital nomad career path is enough for people to think that these entrepreneurs and freelance workers are harming the world. True, they may have a high carbon footprint and they might be forgetting to support the communities in which they work. However, the innovative way in which they are working and the steps they are taking for working women everywhere surely outweigh the negatives?

Could it be that people’s distrust of this new global workforce stems from jealousy? Maybe they have spent too much time getting envious over the images of digital nomads working from their hammocks and mountain-side retreats. What they are forgetting is that for every relaxed digital nomad on a beach, there are probably three more holed up in their room, desperately working late into the night to meet a client deadline.

Every career choice has the potential of harming the world and the digital nomad career is still in its fledgling stage. Let’s give it a chance and allow it to develop and mature before we brand it harmful and cast it to the side.

This article is reposted from here: 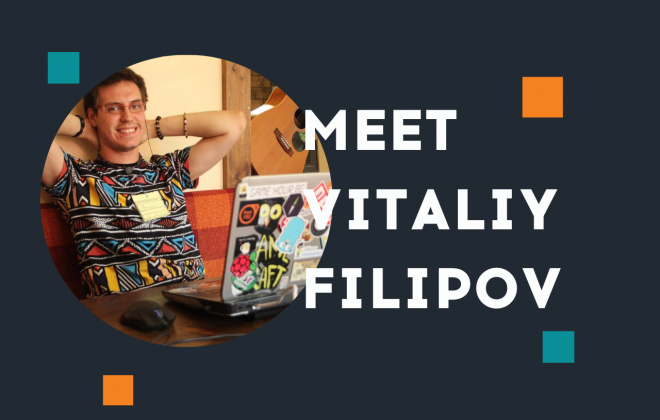 Why Digital Nomads Are Coping Better With the Quarantine